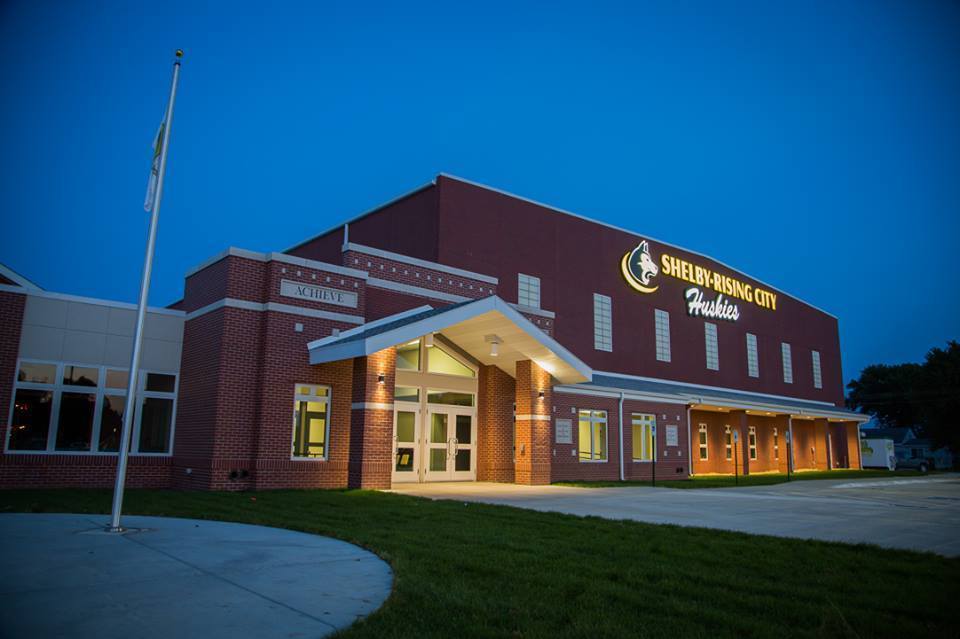 On September 16th the School Board addressed several key topics in their monthly regular meeting.  Following hearings to review the budget and tax asking, the Board adopted a tax asking of $6,538,361.68 for the 2019-2020 fiscal year which includes funds going to the General Fund, Bond Fund, and Building Fund.  The tax asking is a 0.03% decrease over the 2018-2019 tax asking.  The total levy for the upcoming fiscal year will be $0.8615 (cents).

In other action items the Board approved the proposal to remain a part of the High School Softball cooperative with East Butler and David City (aka Blue River Panthers) for the 2020 and 2021 seasons.

Grant Lindsley was sworn in as the Student School Board Member for 1st semester of the 2019-2020 school year.  Grant, the son of Eric and Heather Lindsley, is a Senior who participates in football, wrestling, track, FFA, NHS, and rodeo.  He is also a class officer this year.

The board entertained discussion on several other items: